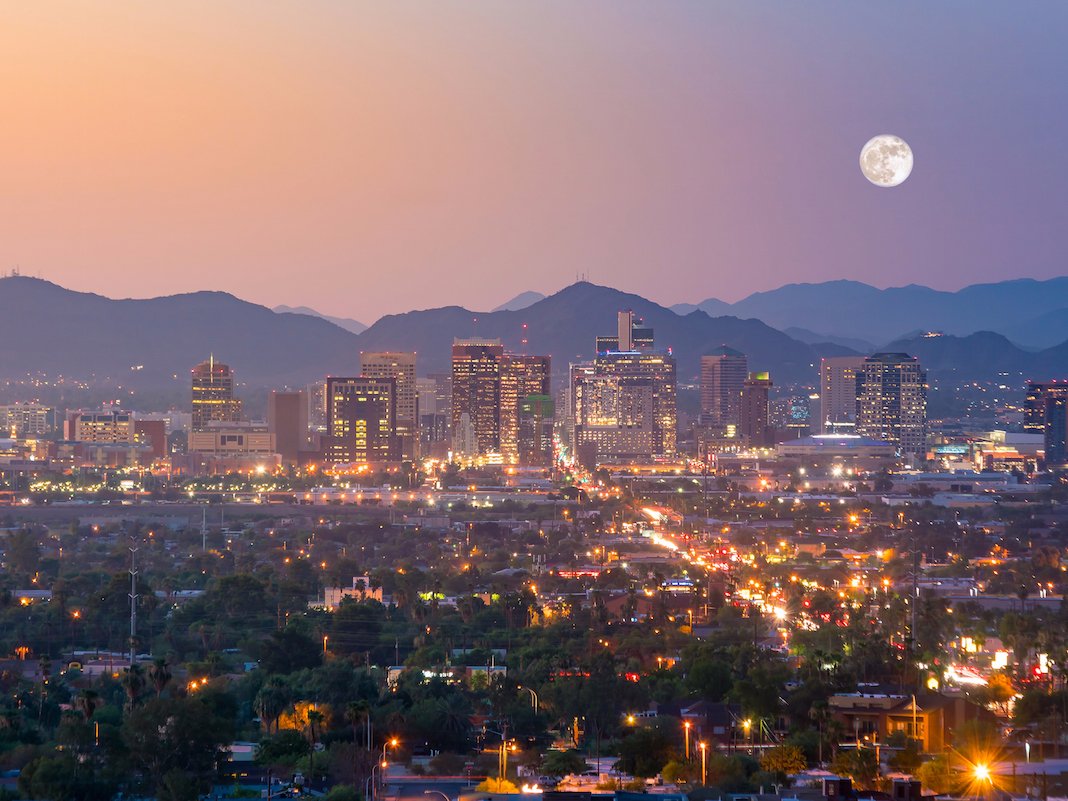 The city of the future could soon be erected in the middle of the Arizona desert, thanks to Microsoft billionaire Bill Gates.

Gates has purchased 25,000 acres of land which is 45-minute-drive away from the west of downtown Phoenix. Gates intends to shape it into a high-tech “smart” city which will be shaped into a modern, and future, technological society. The community, which will be named Belmont, will eventually be developed into one of Arizona’s largest cities.

The plans include 80,000 residential units, spaces for public schools, offices, commercial and retail space. The whole structure will be set up according to a clean, flexible infrastructure model that will include everything from driverless cars and data centers to digital networks.

And here’s the question: do you wanna live such kind of “smart city” around by gadgets? I bet there will be less vegetation and natural rainfall, which reminds me of the English drama episodes of “Black Mirror”. For me, I wish I won’t live in such a high-tech jungle.