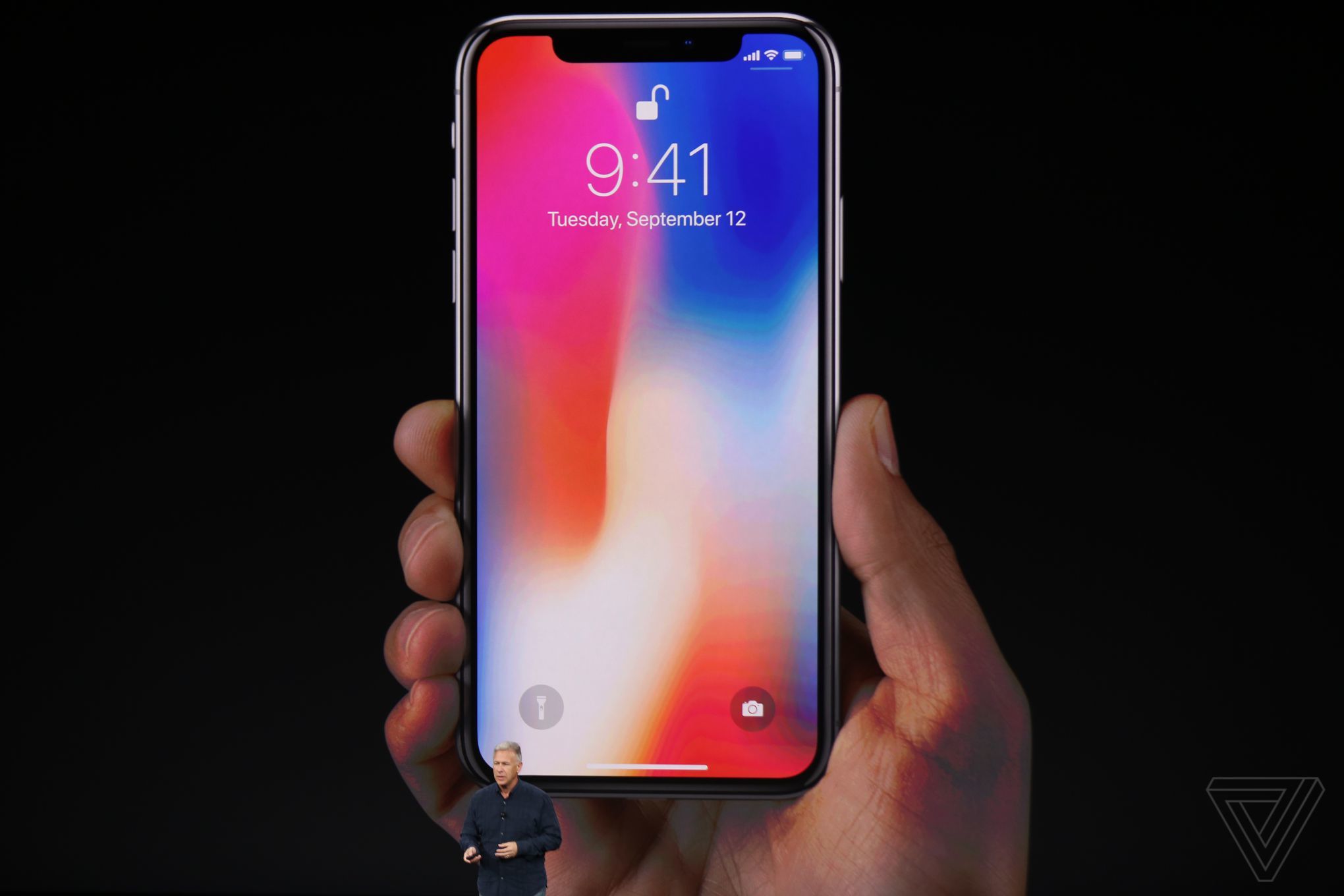 On Tuesday September 12, 2017, Apple once again rocked the tech world with the release of it’s new iPhones for 2017. After disappointing sales of the iPhone 7, many related this disappointment to the elimination of the headphone jack, but was this really Apple’s issue? It turns out that this slump in sales wasn’t really due to the missing headphone jack, but rather to the fact that many felt that the innovation was lacking in the iPhone 7. When Apple released the iPhone 8, many were worried that Apple would be bankrupt within the year, but that all turned around in the “But wait… there’s more” section of their release event. Apple released it’s flagship device, the iPhone X, which is pronounced iPhone 10, in honor of it’s 10th anniversary. The iPhone X boasted a Super OLED display that wrapped around most of the device, leaving a stress-inducing bezel at the top where the front-camera and speaker are, and eliminating the Touch ID sensor. Many are skeptical about the iPhone X, nervous about the Face ID feature as well as the later release date, but Apple already had working sets at its release event.

The one thing Apple failed to address in its release event though… what happened to the iPhone 9? Not even a month after the release of its devices and new leaks of the next iPhone model are already underway. A recent source stated that Apple leaked mockups of a device with a full surface screen, with the top bezel eliminated. The source also stated that this leak had the title “iPhone 9” and that there was a nod to the iPhone X2 in the documents as well.

Time will only tell how well the iPhone X will do for Apple when it comes to the public on November 3rd (Hopefully). But there are speculations and rumors that this device will be in short supply, after a recent purchase by Samsung which consisted of the company Apple used for it’s glass screen, will force the screens into short supply. The fact that Apple has yet to begin producing the device when in prior releases the device has been in production up to 3 months prior to release, shows a grim future for the iPhone X, but Brand members stay hopeful and loyal to Apple, while they wait for the new device.