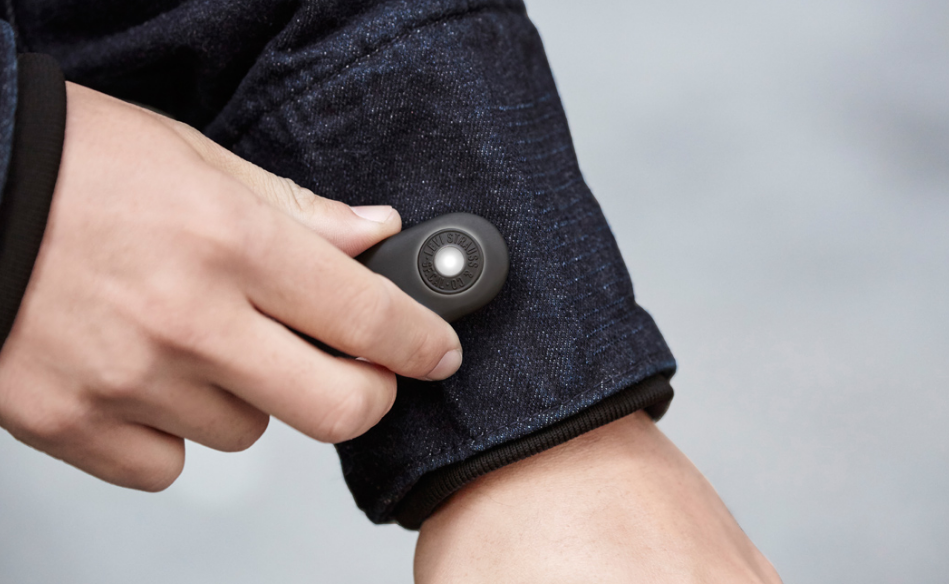 Each year, tech companies make strides in incorporating technology seamlessly into everyday life. Nearly two years ago, Apple introduced the Apple Watch, pioneering a new trend of wearable technology. The product was not a huge success to say the least, which may have hampered many people’s faith in wearable technology. This coming fall, Google intends to take a swing at it.

Introducing Project Jacquard: A bold idea that stretches the imagination in ways we can communicate with technology. Google’s jacquard ($350) is no ordinary jacket; it is woven with thin, metallic alloys and synthetic yarns that enable the fabric to be conductive. This special fabric allows the wearer to communicate with their phone by making gestures on the jacket, such as swiping up or down on the cuff. The concept is surprisingly straightforward: the loom is woven such that certain areas (such as the cuff) are sensitive to gestures. Electronics that can identify gestures and communicate with your phone via Bluetooth are hidden discretely within the jacket. Pretty cool. You might think—like other wearable technology products—the Jacquard will come with a compromise in comfort. According to Google, this is not so; the synthetic fabric it is woven with is indistinguishable from normal fabrics.

Perhaps more interesting than the product itself, in the words if Glenn Howerton, is ‘The Implication’. Not only can this fabric be incorporated into jackets, but other fabric products such as furniture can be turned into interactive surfaces. This opens many doors into what the future of communicating with technology might look like.

One additional reason to use Google docs