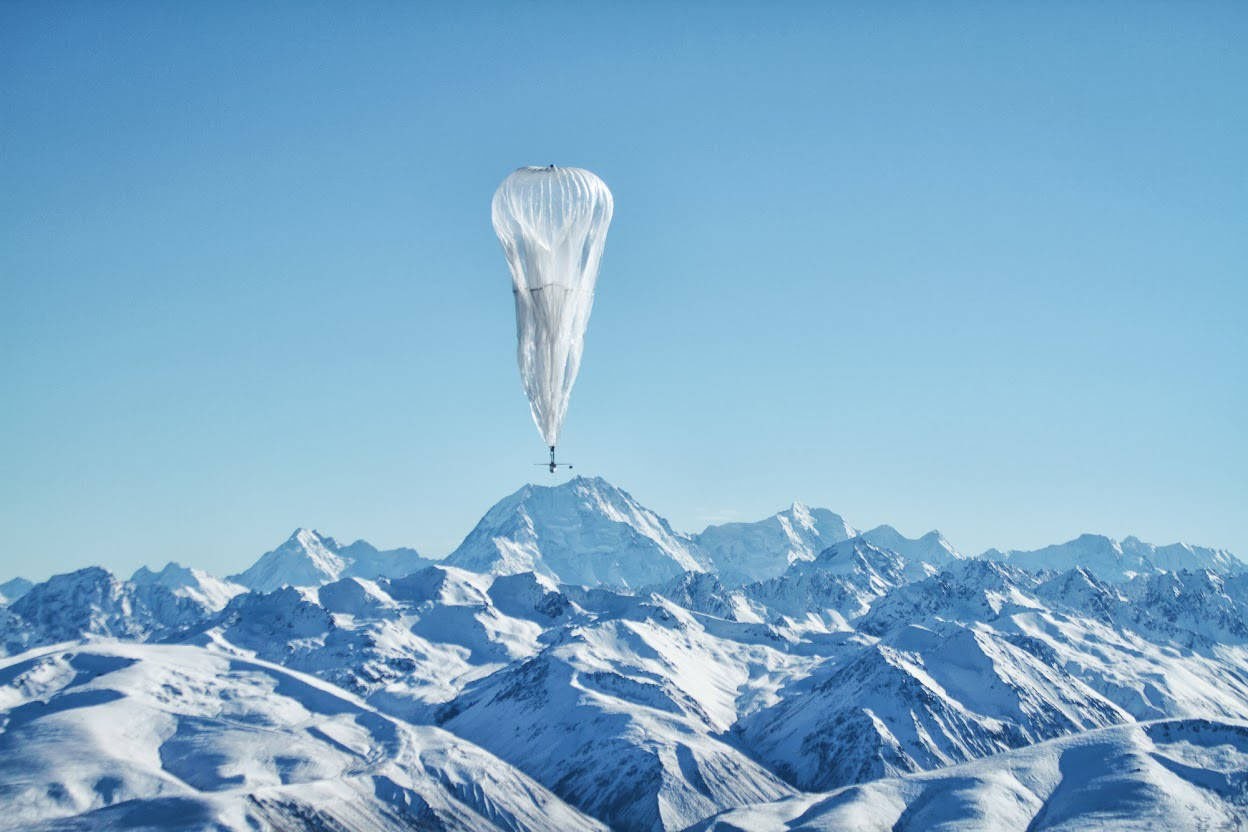 Don’t you get annoyed when you don’t get Internet on your smartphone? Without the ability to call family, text friends, and communicate with the world? Most people do. As of right now, about two-thirds of the world is without Internet access, particularly in rural and remote areas. To solve this problem, both Google and Facebook are coming up with ways to provide Internet access worldwide, although they are approaching the task differently.

Google is promoting its approach, called Project Loon. Google will release helium balloons into the stratosphere, which is twice as high as airplanes and weather so they do not have to worry about any collisions or possible impacts of storms. These balloons would provide Internet service by enabling people to connect to the network created by the balloons. Google has already done some testing, with its first test being released in New Zealand in 2013. Once the project officially launches in the spring, Google plans on performing maintenance on the balloons every 100 days.

However, Facebook is coming in hot with its approach, too. Facebook is trying to provide Internet access by releasing solar-powered drones, produced by a company that they bought in 2014. It performed its first test of one of the drones, named Aquila, on June 28th, 2016 and the test proved to be successful. Although the testing only lasted 96 minutes, Facebook plans to release the drones for two months at a time.

Which approach is best? Tough to say. Both have pros and cons. Facebook might be a little later to the game since it performed its first test this year, whereas Google has been doing testing since 2013. On the other hand, drones are a bit more controllable than the balloons; Google is relying on the direction of the wind in specific wind layers to be able to navigate through the stratosphere. Like with most technology, the future will tell with these two upcoming approaches to spreading Internet access to people across the world.

TERMINATOR OF THE FUTURE, TODAY